“We use the most powerful technology on the market”

Knowledge Touch has since its inception conscientiously developed its products using the latest most advanced technology. The PeopleScheduler solution combines state-of-the-art AI technologies to provide some of the most advanced capabilities in the WorkForce Optimization software market. This was done to ensure that the most powerful technology delivers the best possible results for our customers.

The advanced algorithms used inside PeopleScheduler belong to the field of Artificial Intelligence with 2 core algorithms implementing: 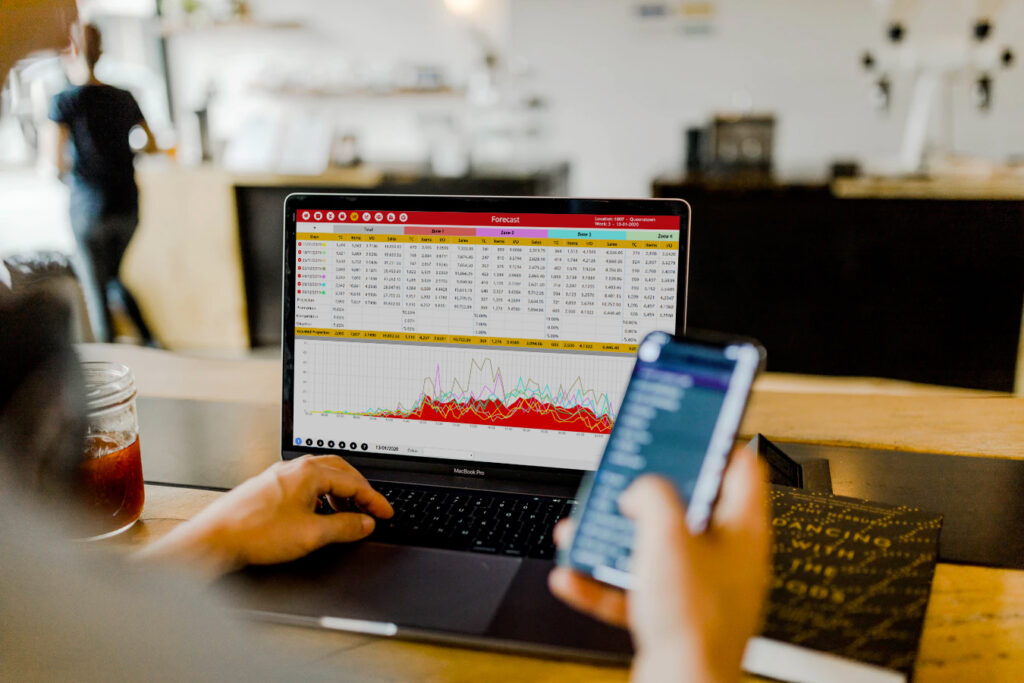 Knowledge Touch has our solutions deployed in the Amazon AWS cloud. This gives our customers access to our solutions in a secure reliable environment anytime anywhere in the world.

What can CPLEX Optimizer do for business?